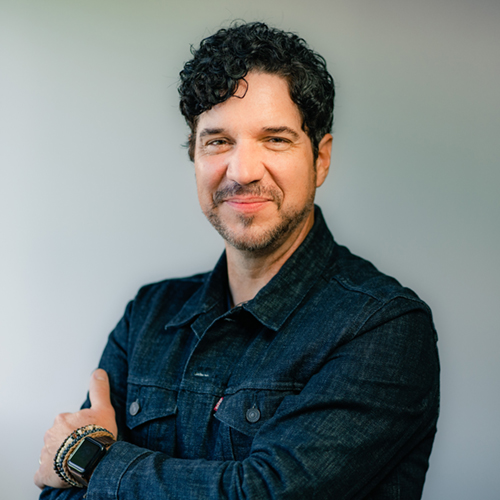 Steve Garrett serves as the Pastor of Worship and Creative Arts here at Victory Church. Steve is a worshipper and dynamic, relevant Bible teacher fueled with a passion for encouraging people to fulfill their God-given destiny, and it shines through in his three word mission statement: Create. Equip. Inspire. He is co-founder and former Executive Director of Franklin Prayer House, a growing city-wide collaborative prayer movement in suburban Nashville, Tennessee. From 2008 – 2013 he served as lead pastor of New River Fellowship, a church founded by Michael W. Smith.

As a second-generation pastor ordained into ministry more than two decades ago, Steve possesses a broad spectrum of specialized ministry experience in creative roles. He studied theology at University of Valley Forge, and then went on to earn a degree in Political Science from West Chester University of Pennsylvania. Steve furthered his ministerial and leadership training by graduating from the Pastoral Leadership Academy in Nashville. He also holds a certificate in Theology and Ministry from Princeton Theological Seminary.

Steve has travelled extensively in the USA and internationally as a recording artist, speaker, and short-term missionary. He has released three solo projects (most recently ‘Reconstruction’, along with previous studio records ‘Eavesdropping’ and ‘So Long L.A.’) and has been a featured worship artist and lead vocalist on various projects for Integrity Music, Promise Keepers, Provident, Word Music, Maranatha Music, and Kingsway Music. After 18 years of living in Nashville, Steve makes his home back where he was born and raised – suburban Philadelphia, with his wife Milissa and their children.