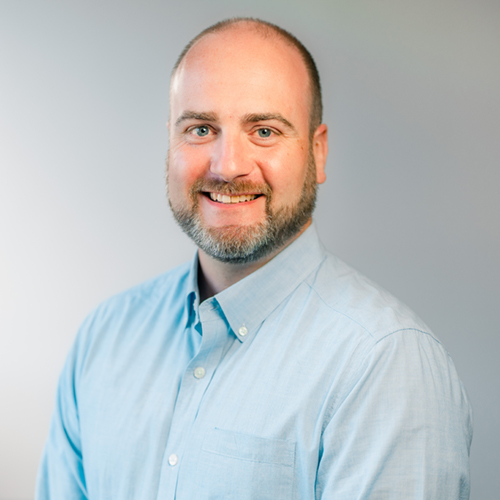 Jason Knechel is Victory’s Executive Pastor.  He has been involved in various ministries of Victory Church for over 20 years.  From being youth pastor to leading mission trips to teaching our Fully Engaged membership class, Jason enjoys serving at Victory wherever he can.  An avid Philly sports fan, Jason tries to live and lead by a quote Philadelphia Eagles coach Doug Pederson referenced: “We are what we repeatedly do. Excellence, then, is not an act, but a habit.”

He attended Virginia Polytechnic Institute and State University (Virginia Tech) as an undergraduate where he received his BS in Materials Science and Engineering.  He worked primarily in the steel business for over ten years overseeing production and maintenance before deciding to make the career change to fulltime ministry.  Jason is married to Missy Knechel, and together they have four children, Caleb, Rylie, Asher, and Josiah and a huge golden doodle named Hokie.